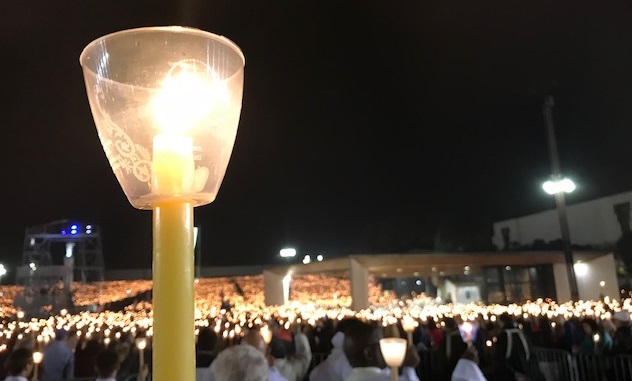 Thursday February 14 is Valentine’s Day!!  There are some traditions in the Church about how this day came to be celebrated through sending cards and messages of reassurance to loved ones. Evidently, a Christian man by the name of Valentine was arrested in ancient Rome for his faith and put in prison.  There he sent written messages to family and friends outside the prison to reassure them that he was thinking of them and praying for them.

These are timeless thoughts and actions: to reassure people of how they are special to us and how we can support each other through prayer and good example.

On the Church calendar for February 14 is the memorial of Saints Cyril and Methodius. They are co-patrons and evangelizers of the Eastern European countries.  In the 9th century AD they were born as brothers to a family in Greece.  Cyril had an excellent education and became a university professor and later a monk. Methodius followed a political career and eventually became the governor of a province.  He too eventually entered a monastery.

Both men dedicated their lives to the evangelization of the Slavic peoples. They translated Holy Scripture as well as liturgy into the Slavic language.

We all have heard about the deterioration of the Christian faith in the last few decades in the countries of Europe.  We see widespread morale uncertainty, the disintegration of the family, and the mocking of Christian practices.

Pope St. John Paul II in 1982 in Santiago de Compostela said that the only way to respond to this new paganism is with a new evangelization.  It is the Christian’s vocation to overcome evil with an abundance of good. The Lord is asking all of us whether we are many or few, young or old, to try to gently influence the people who are around us.

Fr. Francis Fernandez suggests that we need to make God “a participant in the thousands of the moments of ordinary life.” This can be done in the way in which we offer up our thoughts, words and deeds.

Through the intercession of Saints Cyril and Methodius and the Blessed Virgin Mary we ask the Lord to help us communicate His life and love to others with truth and kindness. 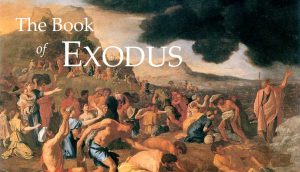 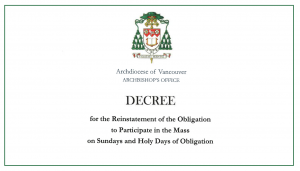