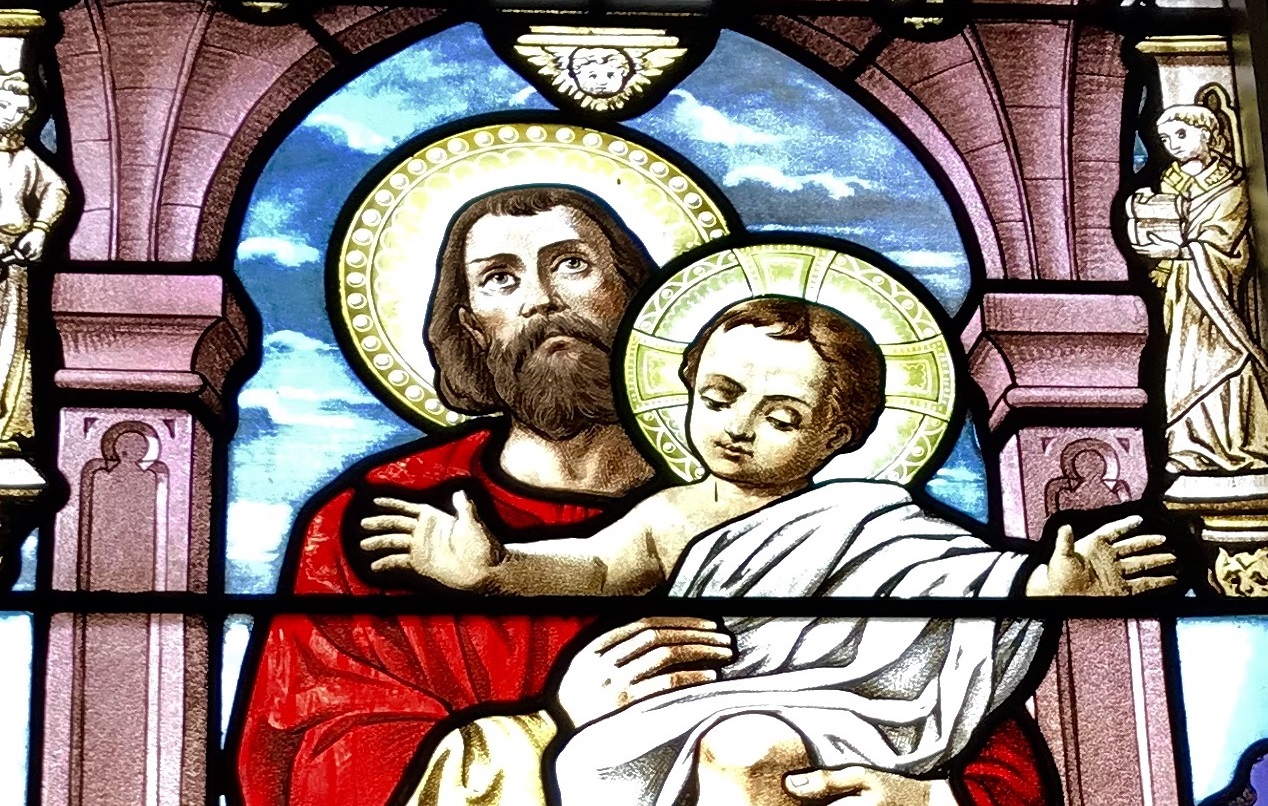 The litany of Saint Joseph recognizes his many roles in God’s plan of salvation:

Illustrious descendant of David, light of the patriarchs, spouse of the Mother of God, model of the working person, guardian of virgins, consoler of the afflicted, hope of the sick, patron of the dying, terror of demons, protector of the Holy Church.

One way for us to be closer to St. Joseph is to think about his example of faith, hope and love.

Saint Joseph was a truly humble man so he was able to remain steadfast in his faith through every trial.  Whether it was the unexpected pregnancy of Mary, the persecution of King Herod, or the loss of the child Jesus in the Jerusalem temple, Joseph knew how to see God in everything that happened.

Saint Joseph’s hope grew as he awaited the fulfillment of God’s promises of Redemption. This no doubt came into play as he saw the child Jesus grow into manhood. Joseph sensed the unfolding of the mission of Jesus as the Messiah.

“St Joseph is the model of those humble ones that Christianity raises up to great destinies . .  He is the proof that in order to be a good and genuine follower of Jesus there’s no need of great things – it is enough to have the common, simple and humble virtues but they need to be true and authentic”

Let us remember how God worked in the life of St Joseph. God will work in us too as we seek to cooperate with Him as Joseph did:

Blessed Joseph, happy man whose privilege it was, not only to see and hear that God who many a king has longed to see, yet saw not, longed to hear, yet heard not; but also to carry him in your arms and kiss him, to clothe him and watch over him!  Pray for us, blessed Joseph… 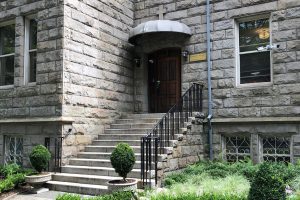 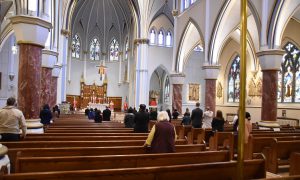 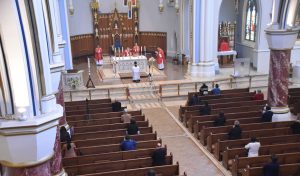