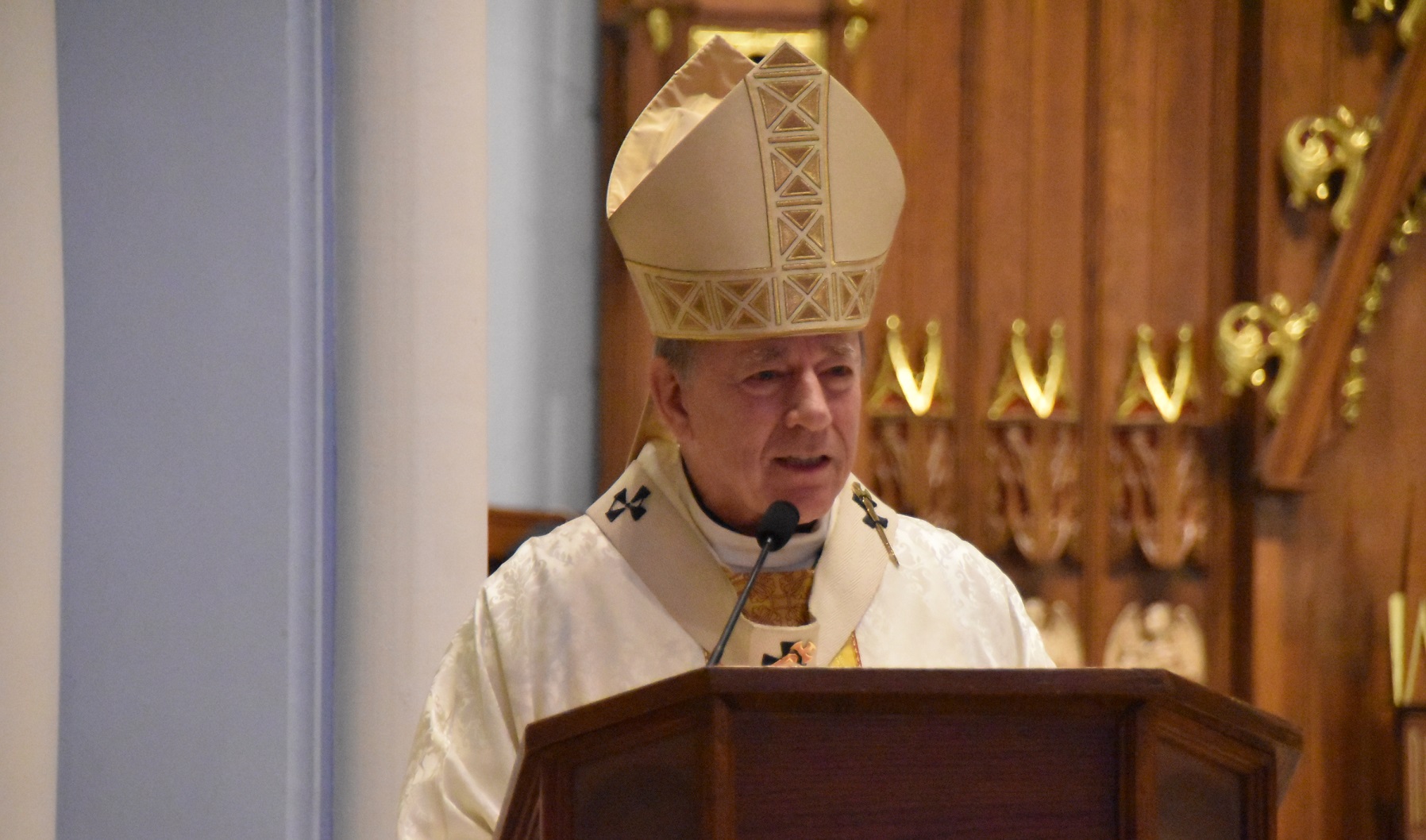 Before concluding my remarks this evening, I would like to return to a topic that I have mentioned to you so often in the past but feel compelled to do so once again. As you might suspect, I’m going to say something about Bill C-7 currently before Parliament. Our voices as Christians engaged in health care cannot be silent before the direct and worrisome challenge to human dignity contained in this proposed legislation.

As you know, the Bill seeks to expand access in Canada to what is euphemistically called MaiD but is more accurately called physician assisted suicide and euthanasia. I want to be very clear. The Catholic Church teaches unequivocally and unambiguously that both these acts are intrinsically evil, in every situation or circumstance. {1} As the Holy See’s recent Letter affirms: “euthanasia is an act of homicide that no end can justify and that does not tolerate any form of complicity or active or passive collaboration.” {2} Any formal or immediate material cooperation in such an act is a grave sin against human life. {3}

And, in a Statement released just yesterday, the Catholic Bishops of Canada affirmed that they “remain steadfastly opposed to Bill C-7.”{4}

This Bill would remove the eligibility requirement that a person’s death be “reasonably foreseeable,” thereby effectively extending provision for euthanasia and assisted suicide to those who are not dying.

This places vulnerable persons with disabilities or with chronic or mental illness, at serious risk. The Bill seems to suggest that living with a disability or illness is, quite literally, a fate worse than death. {5}

In the case of people who are dying, the Bill recklessly proposes to remove key safeguards set down in the 2016 legislation, such as a 10-day reflection period before termination and the need to consent again at the time of the planned death. These proposals would allow such decisions to be made through an advance directive.

All in all, “The proposed legislation of Bill C-7 remains deeply flawed, unjust and morally pernicious.”{6} It must be vigorously opposed in every way open to us in a democratic and pluralist society. I leave this in your hands.

Dear friends who are committed to the healing ministry of Jesus, you recognize that “compassion consists not in causing death, but in embracing the sick, in supporting them in their difficulties, in offering them affection, attention, and the means to alleviate the suffering.”{7}

From a clinical perspective, the factors that largely determine requests for euthanasia and assisted suicide are when pain cannot be managed, when dependence on others to provide spiritual assistance and psychological support is not adequately met, when individuals are socially marginalized or when they lose hope. For its part, palliative care provides a compelling, viable and life-affirming response to those threatened by these tragic situations. Experience teaches us that, when the palliative care is available, the number of persons who request euthanasia declines.{8}

To cite the Canadian Bishops’ Statement in this regard:

Palliative care is “…the only respectful, comprehensive and ethical alternative to what the government is trying to address through the legalization of euthanasia and assisted suicide… Palliative care supports and respects the dignity of the person and is anchored in the recognition that human life has an objective value independent of illness or life situation.”{9}

Allow me to express my profound gratitude to all those who are fostering awareness of palliative care among Canadians and forcefully advocating for it in our health-care system. Palliative care is an authentic expression of the compassionate accompaniment of the suffering and dying person. May it become ever more part of the fabric of Canadian health care.