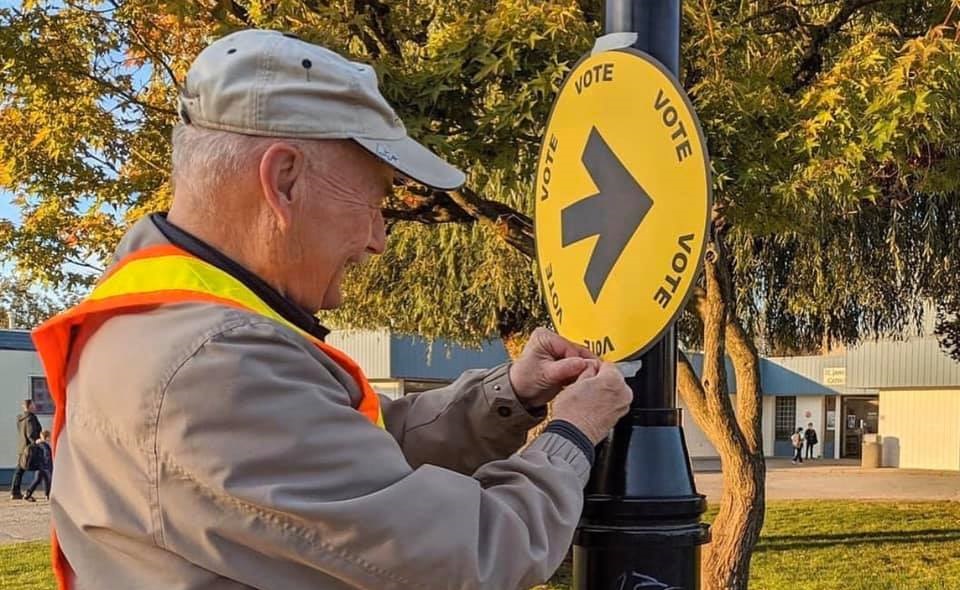 Our Lady of the Rosary

Dear Brothers and Sisters in Christ:

On Oct. 21, Canadians have an opportunity to choose the political leadership of their country. In doing so, they will play a vital role in shaping the direction of Canada over the next several years.

I want to impress on Catholics the importance of casting their ballot on Election Day. Voting is more than an act of civic participation. It is a serious responsibility that lets us bring our Christian values to the ballot box in the hope of positively influencing Canadian society.

It is noteworthy that at this time, civic affairs committees have begun to form in a number of parishes in the Archdiocese of Vancouver, as well as in other Christian churches. These non-partisan groups are aimed at educating the faithful and mobilizing them to play an active role in public life.

Providentially, a similar initiative is taking place in the Archdiocese of Toronto, which in the interest of encouraging civic engagement also held an all-party Catholic political debate that was a tremendous success.

These initiatives are coming about because Church leaders in Canada are concerned about the lack of political participation by Catholics. According to Angus Reid, the percentage of practising Catholics who voted in the 2015 election was lower than that of non-church goers.

Whether due to apathy or discouragement, it is disappointing that so many Catholics are refraining from voting.

The right to vote every four years is not something to take lightly. At one time the Christian faith was a bedrock of Canadian society and public life. Those days are gone, and it is increasingly difficult to secure a hearing in public discourse for the views of Catholics.

It is critical that Christians do not retreat from civic participation, whether on Election Day, or during the coming months and years as the next government implements its priorities. Now it is more important than ever that our voice is heard in the public square and we are involved in our political system.

The social doctrine of the Church affirms that politics Is one of the highest forms of charity because it serves the common good. According to the Catechism of the Catholic Church, it is “morally obligatory … to exercise the right to vote.”

I urge all Catholics to take part in this act of charity for neighbour and country by making an informed decision at the polls October 21 based on their prayerful discernment. To assist you, a number of resources are available on our website at rcav.org/election2019.

With the assurance of my prayers, I remain

Sincerely yours in Christ,