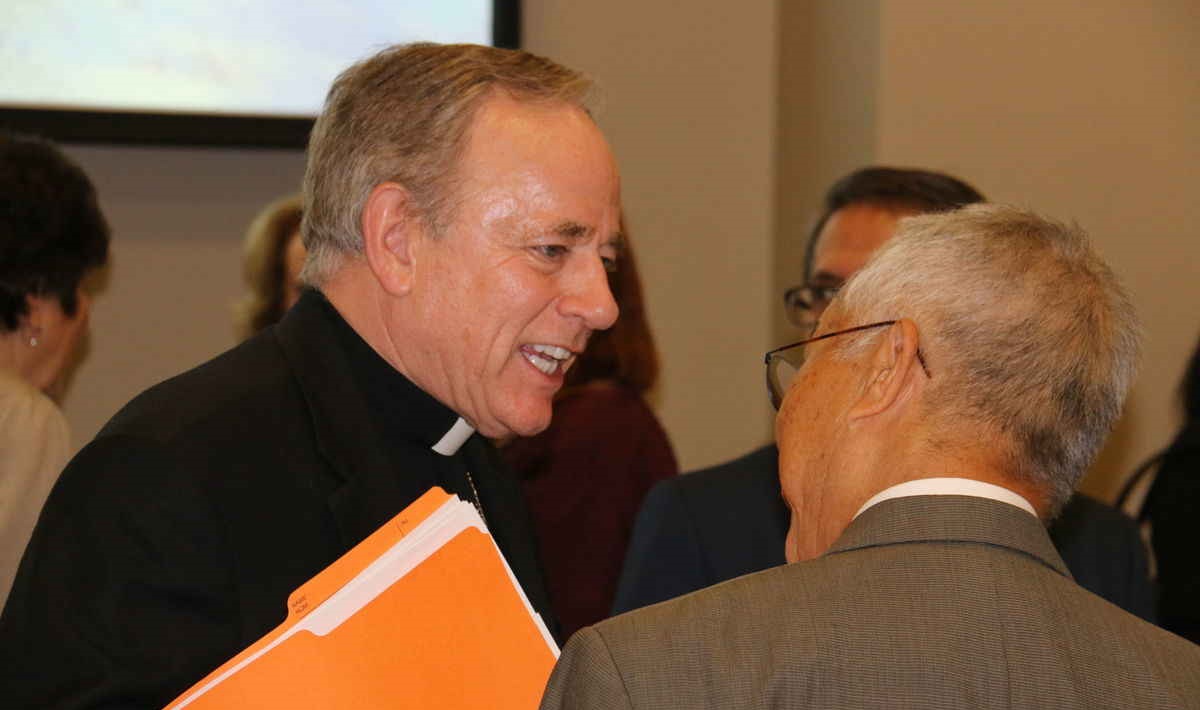 VANCOUVER—The Archdiocese of Vancouver has stopped sending funds to the charity Canadian Catholic Organization of Development and Peace – for now.

A letter just released from Archbishop J. Michael Miller, CSB, announced that in the spirit of transparency and accountability, the archdiocese is temporarily withholding donations made to the CCODP during its 2018 campaign.

“Development and Peace fulfills its mandate in collaboration with more than one hundred partner agencies, contracting with them to carry out specific projects aimed at improving the lives of our brothers and sisters in developing countries,” he wrote April 11.

However, “serious allegations have been made against a number of these partner agencies; namely, that they condone and even at times advocate policies and practices which contradict Catholic teaching,” in particular, “the sanctity of human life from conception to its natural end.”

He announced the stream of funding has temporarily stopped until the allegations are resolved.

The Canadian Conference of Catholic Bishops has also released a statement on the issue, saying a “joint research project” is underway to handle recent concerns with CCODP.

Romain Duguay, deputy executive director of CCODP, told Grandin Media that his organization stays true to Catholic values and that he hopes to improve communication with local bishops.

It’s not the first time Canadian bishops have questioned CCODP’s partner agencies; in 2009, the CCCB investigated some of the organization’s partners in Mexico over allegations that they promoted abortion.

“I assure you,” Archbishop Miller wrote to the Vancouver faithful, “that the funds designated for Development and Peace will only be used to assist people in need in the developing world.” 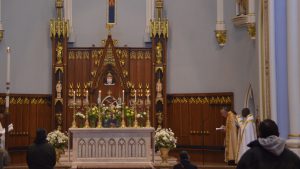 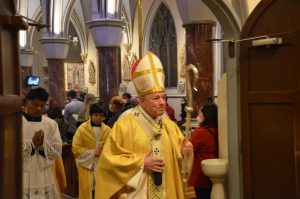 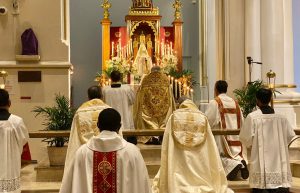